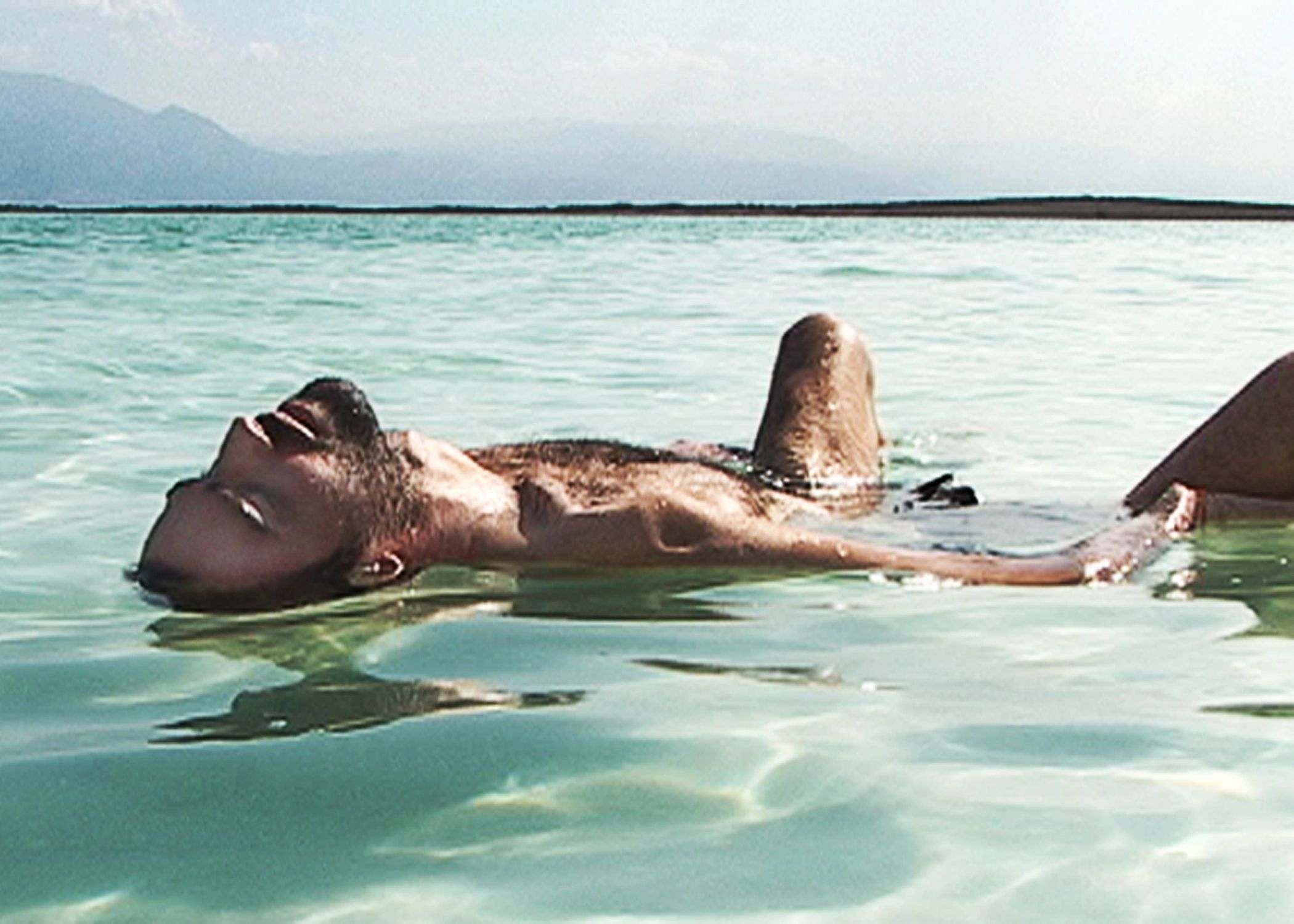 In life, there will be many adventures…

“In September of 2002, at 31 years of age, I was diagnosed with ALS, a neurodegenerative disease that kills 90% of its victims within five years. At the time, I was working as a playwright and actor in Chicago, running a painting company and changing my son’s diapers. Nine months later I began to make a documentary film chronicling my new life, not one I had chosen and unlike anything I ever could have imagined. Traveling by myself and then with a small crew, we filmed the isolated world of ALS, interviewing patients and their families, medical professionals, scientists, religious figures and almost anyone we could find. I wanted to know (perhaps naively), ‘What does it all mean?’

“Indestructible is an attempt to understand and accept the reality of a mysterious and deadly disease that has brought science to its knees, an illness that is a paradigm for life’s ultimate challenges. My personal story in the film, and that of every ALS patient, follows this frightening path into an uncertain future. To show the broad and difficult landscape of medicine for ALS, or lack thereof, we have documented mainstream approaches, controversial stem cell surgeries, Chinese herbal treatments, vitamin supplements, vibrating beds, Yoga, and almost anything that might stop the progression of this horrific killer.

“My initial purpose in making this film was to share the extraordinary moments, both dark and light, of a life with ALS, and there are many. I now believe Indestructible will be a catalyst, and mark a turning point for the millions who have and will suffer the wrath of this elusive beast, bringing us one step closer to what every sick person wants - a cure. Indestructible has at times provided answers to my questions, if only momentarily, and they are no substitute for my health. In the meantime, I will continue to search. When we unlock the secrets of ALS we will better understand not only neurodegeneration, but also aging, environment, psychology, spirituality, and what it truly means to be both alive and facing mortality every day.”

Diagnosed with ALS, a fatal neurodegenerative disease, 31 year-old Ben Byer begins documenting his life on camera. What begins as a series of video diaries grows into a three-year journey as he searches for answers, and maybe even a cure.

Joined by his childhood friend Roko Belic (Academy Award™ nominee, Genghis Blues) as his cameraman, Ben takes the audience on a daring first-person ride through the world of ALS. As he meets with medical experts and other ALS sufferers, Ben reveals a hidden world in which people struggle to stand, to speak, and to remain alive as they await the breakthrough that might save them.

In China, Ben meets the inventor of an herbal compound that may prolong his life, an All-American weightlifter with ALS trying to cure himself through Tai Chi and acupuncture, fortune-tellers, monks and many others. When he discovers a radical fetal-cell transplant procedure in Beijing, Ben must decide if the operation’s potential to restore his body outweighs its danger.

At once an impassioned cry for change and an artistic triumph from a filmmaker persevering against the odds, Indestructible delivers a universal message about the necessity of hope and the tragic joy of being alive.